When my partner Briana and I decided to drive across the country, we often found ourselves describing our home in Western Massachusetts by telling locals and fellow travelers “We come from the forest.” There are many beautiful places to live, but the change of seasons- the cycle of life & death –is exquisitely pronounced in New England, and an integral aspect of how I approach my work.

Science and art have played a central role in my life and continue to engage both the creative and technical aspects of my thinking. Polarity is an underlying theme that remains constant in each of the mediums employed in my art.

Twenty years of my life were devoted to the field of biomedical device manufacturing, where I was employed as a research and development engineer and worked with various surgeons, including Dr. DeBakey and Dr. Jarvik. These devices included laparoscopic instruments, the left ventricular assist device or LVAD, the Abiomed artificial heart, and neurostimulators for the treatment of Parkinson’s disease and epilepsy.

I would describe myself as a mixed media artist. I have shown various combinations of work over the past 25 years including sculpture, video installations, painting, drawing and performance art.

I worked in a traditional darkroom, received an education in art history and photography, investigated holography and high-speed imaging with Harold Edgerton at M.I.T. and embraced the digital transformation of that particular medium at the end of the last century. I purchased a DSLR the same day that Kodak announced it was no longer developing Kodachrome. My day job is shooting short films for artists and museums to capture ephemeral installations and the occasional music video with my company One Match Films. 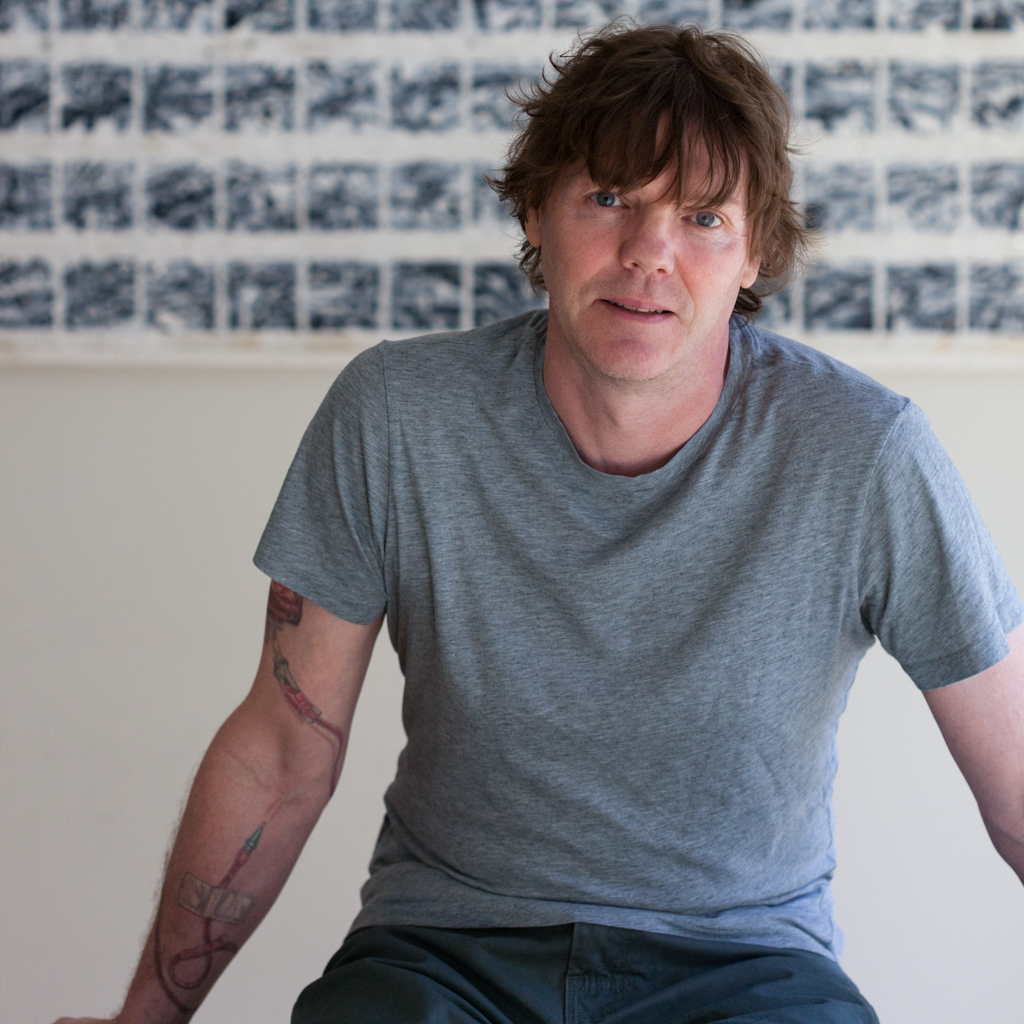